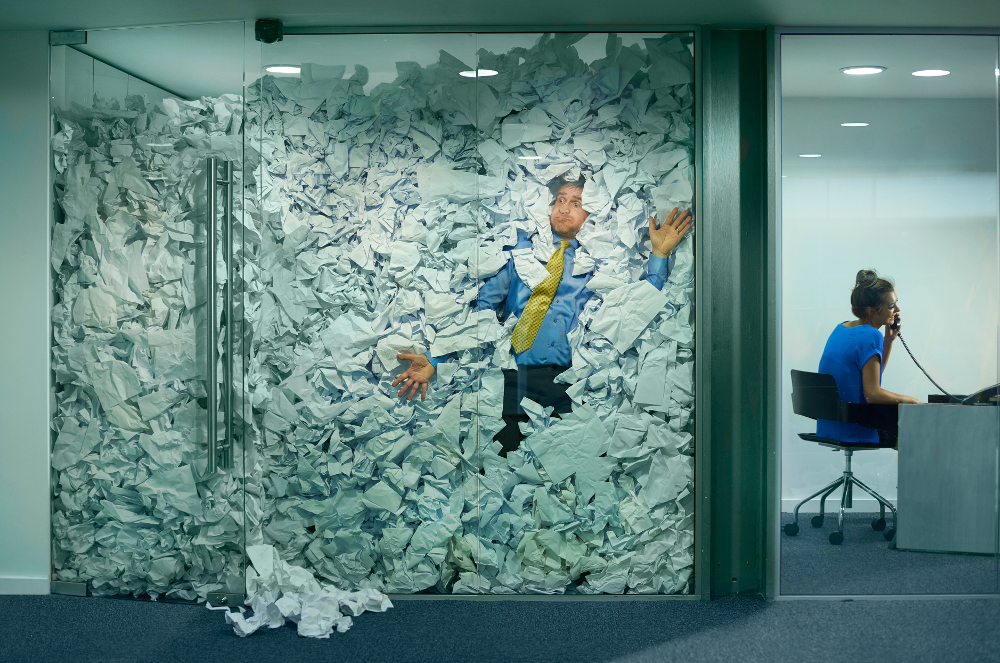 This is the first in our series of articles about hiring.

People often complain to me that tech recruiting is hard. I always reply that, if you’re not finding it hard then your standards are too low. Anyone can hire a team of average performers, but you will get far more done with smaller team of better people.

Still, there are things you can do to make hiring easier – or rather some unnecessary difficulties that you can avoid. This series of posts looks at some of these, starting with the job spec.

The job spec for a role is the first place to throw tradition out the window. Whatever you’ve been told in the past, this document should not be a long list of everything you want in an ideal candidate. Unless you are a household name in the tech world, in today’s job market, your biggest hiring problem is not to filter out non-ideal applicants (which is, after all, easy to do at the CV sift stage); it is to persuade the best candidates you can to apply for your role. The job spec is the starting point: it either is the advert (eg on sites such as https://stackoverflow.com/jobs) or is going to help a recruiter sell the job to potential candidates.

To write your job spec, first ask your current tech staff what they enjoy about their roles and the company. Add to this your existing elevator pitch (your company does have one, doesn’t it?) to get your opening lines. (“Our company is transforming the world of … by…”, “It’s a great place to work because…”, “Additionally, some of the best things about being a developer / sysadmin / QA engineer here are…”) But don’t stop there. Find out what they would improve. (You are working on at least some of these things, aren’t you?) Be honest about current circumstances: candidates will appreciate it – especially if they know they are going to be part of the improvements. (Eg “Our software releases are currently more manual than we’d like them to be. Part of this role will involve improving automation here” or “Some of the technical debt we want to tackle in the next 12 months is…”)

Use the job spec to tell people what’s distinctive and interesting about your company. Give people a flavour of what it’s like to work there. (“Our tech stack is…”, “The main tools our developers use are…”, “Recent social events have included…”) If you want candidates to know they’ll be joining a company that values its staff then talk about your existing employees. It’s also a better way of showing what’s important in the role than tedious lists of “you will have the following experience and skills”. (Try “People on our tech team come from a number of different backgrounds including…”, “Many of those in our such-and-such team have deep expertise in…”, “One of the things we spend a lot of effort trying to get right is…”)

Finally, strip out boilerplate text. It just makes peoples eyes glaze over when they read “blah blah … motivated hard-working self-starters … blah blah … accountable and proactive … blah blah … intelligent and analytical”. If nobody would ask for the opposite, take it out: it’s a given. (Did you ever see a job advert for “unmotivated stupid lazy staff who need micromanaging and will deny all responsibility when things go wrong”? Exactly.)

Share your job spec with your existing team. Ask if it paints a fair picture of the role. Ask if they think it makes the job sound attractive. What would they change? Don’t be afraid to go through a few iterations.

Next article in the series: Irresistible Job Advertising