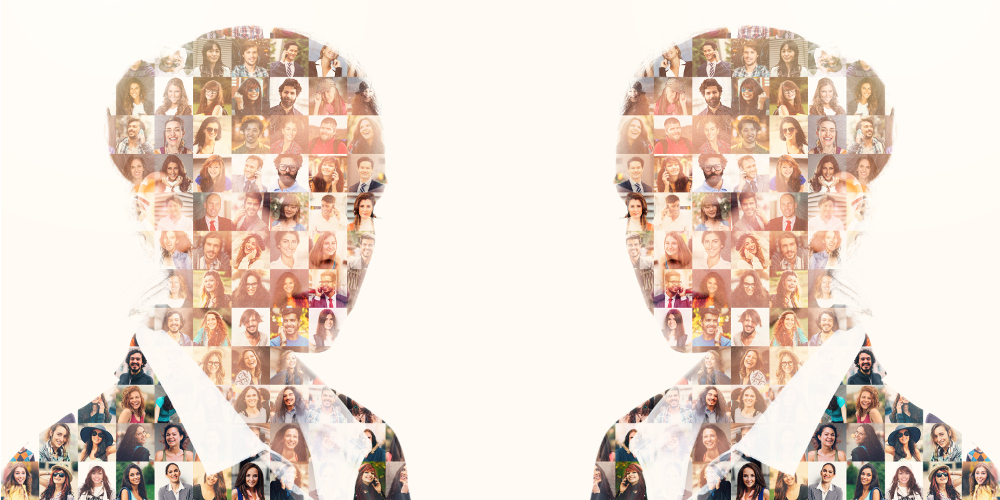 We meet a lot of companies who’ve tried offshoring and given up on it as too difficult. That’s a shame because, as our experience of managing dozens of successful offshore (and “near-shore”) projects over the last decade shows, it can be a valuable way to augment your on-site tech resources. The key to getting it right is to understand it as a relationship and not a transaction. Like all relationships, especially long-distance ones, it only works if both sides are putting in the effort to make it work.

Unless you’re big enough (and have enough management bandwidth) to set up your own overseas office to take advantage of international talent you’re probably going to be working with an outsourcing firm to do this. Choosing the right partner here is vital. The best firms (who are not necessarily the biggest or the most expensive) will have people who can meet you face-to-face at your location and speak your language fluently enough to understand your requirements. They will be happy to put you in touch with other satisfied customers to act as references.

Another pitfall to avoid is focusing on day rates. Although you very well may end up saving money by offshoring to a location where labour costs are significantly lower, there are hidden costs that you need to factor in if your projects are to succeed. Chief among these are additional travel and extra management and communication bandwidth, often exacerbated by time zone differences. (Near-shoring can offer a good compromise between distance and day rates. Either way, the fundamentals of making the relationship work are the same.) On the up-side though, you are likely getting faster and more flexible access to technical talent than you would have through local hiring.

The importance of good communication is no secret or surprise, but what does this mean in practice? Firstly, don’t underestimate the value of getting “face time” between as many members as possible of your local and remote teams, especially early on in the project. Day-to-day email, phone, IM and video call conversations hold fewer confusions and misunderstandings when they are between people who have already met face-to-face and got to know each other over a coffee or a beer. For any sizeable project, the money spent on airfares and hotels will be more than justified by improved communication between local and remote teams. (And, for long-running projects, a good goal is to ensure every team member visits the “other” location at least once a year.)

Cross-border working also requires awareness on both sides about cultural differences. You don’t want people thinking in stereotypes, but it’s worth everyone being aware that Russian engineers can be reluctant to ask clarifying questions – because Russian students aren’t supposed to interrupt their lecturers with questions, that Indian managers will sometimes agree to timetables they know are impossible – because they’ve been told it’s important to create a good first impression, and that when British people say something is “slightly tricky” they usually mean it’s completely impossible –because people in the UK are taught that understatement is… quite good. Talking about these things early on really helps people start thinking as one team that just happens to be in two locations.

Of course there are all sorts of other rules-of-thumb such as daily video calls (as a virtual “stand up” meeting), sharing access to tools, and remembering to loop in remote teams on ad hoc discussions that result in key clarifications and decisions. But underlying all of this is the most important principle, which is that you should go to great lengths to ensure that your offshore/near-shore engineers feel and are treated as first-class members of your team. Tell them about what’s going on in the company, just as you would with your on-site members of staff. Actively seek their opinions on process improvements. Celebrate their birthdays. Congratulate them when they deliver to tough deadlines. Send them the T-shirts or other “goodies” you create to mark product launches. When people feel part of what you are trying to achieve, and that they share in your success, then you will get far more out of them than if you are “just another customer” to bill some minimum number of hours against.

If you would like help making offshoring a success, please contact us for a no-obligation initial discussion.