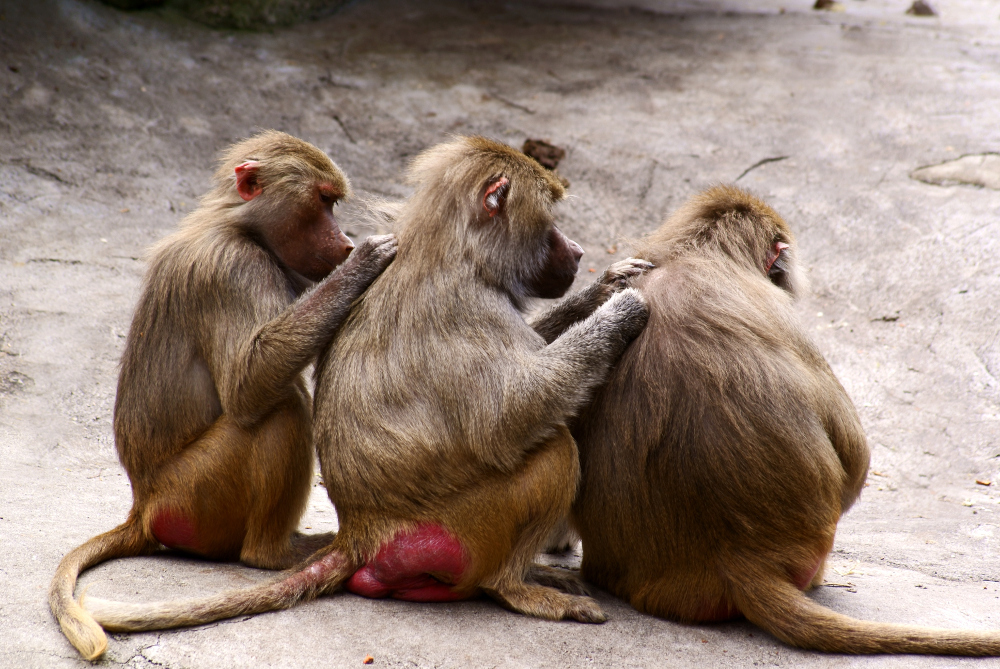 This is the third in our series of articles about hiring. Previous article: Irresistible Job Advertising

You’ve written a great job spec and found a good recruiter, so you’re done, right? No. Even the best recruiter can only help you if you’re putting the effort in from your end. Whatever your selection process, the two things you always owe recruiters and candidates are prompt responses and honest feedback.

If a recruiter sends you a strong CV and you sit on it for several days then there’s a good chance the candidate will be booked up for other interviews – or even have received a job offer – in the meantime. Equally, if you tell a recruiter that you don’t like a CV without explaining why, then you’re not helping her or him to hone in on the candidates you want. (However good your initial briefing to the recruiter, there’s always an element of iteration in getting the search properly targeted. Good recruiters listen to your feedback, but you have to make sure you’re providing it in the first place.)

It’s the same thing at later stages. Once you’ve done an interview or tech test, it usually doesn’t take a huge amount of time to decide whether you want to progress the candidate. Unless you’re in the hugely fortunate position of being at final short-list stage with several strong candidates, you’re not going to gather any further relevant information after the interview or test is over. And you’re not going to make a better decision the day after tomorrow when you’ve forgotten half of what was said in the interview and can’t make head or tail of your notes. It’s a courtesy to the recruiter and the candidate to get back to them quickly with a yes/no on whether you’re progressing, and some high-level feedback about how the candidate did. Even if the candidate was a “No”, you still want and need them to feel that they were fairly treated. Companies with poor reputations for how they treat interviewees are unlikely to attract the pick of the best candidates.

Interview feedback doesn’t need to be low-level detail. Indeed, if you start saying “We asked question X and the candidate answered Y instead of Z” then you end up tempting and encouraging the recruiters to “prep” or “cram” future candidates for your interviews. We’ve certainly uncovered cases where recruiters were emailing out to candidates “Here are some of the technical questions you’re likely to get asked so you can google the answers and memorise them in advance”. If the candidate couldn’t explain polymorphism properly it’s enough to say “didn’t demonstrate an understanding of core programming concepts”. If they got horribly muddled on how to get the Goat, Wolf and Cabbage across the river then it’s fine to say “struggled on problem-solving”.

Finally, one other thing to look out for. You must take care that you’re not sourcing the same candidate through two different recruiters – otherwise you could end up paying double fees. Usually, if you’re getting lots of duplicate candidates than it’s a sign that you’re working with too many recruiters at once. However, you can also find that a candidate who withdrew or who you rejected will apply again a few months later, often through a different avenue. You need to keep track of who has applied when and through whom – even if it’s just in a spreadsheet. Standard contracts often give the “first introducer” rights to commission for several months afterwards. If you reject someone through Recruiter A, then change your mind a few months later and hire them through Recruiter B, you could find you owe commission to both recruiters. The correct thing to do is reject the CV when it comes in from Recruiter B, explaining to them that Recruiter A got there first.